For Mac OS users, there is a system setting that may not allow you to tab onto several types of elements in a web page. To change this setting:

Select the Shortcuts tab. Make sure the box for "Use keyboard navigation to move focus between controls" is checked.

Select the Advanced tab. Make sure the box for "Press Tab to highlight each item on a webpage" is checked.

Switch To A Different Campus

Rosendo Benavides Elementary has established a culture of educational excellence by cultivating a holistic approach to learning. We provide real-life experiences and connections that elicit social productivity. Our students will embrace the world with skills needed to succeed in our ever changing society. 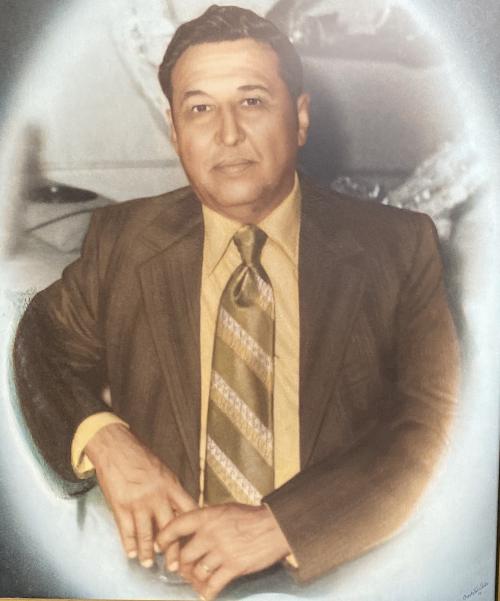 On May 1952, he moved to Sullivan City where he opened a grocery store. He also, purchased land in Sullivan City that was used for farming, grazing and the development of Benavides 1/2 subdivisions. In 1968, Rosendo Benavides donated land to be used as the Sullivan City Cemetary.

Mr. Rosendo Benavides became an active political leader and served as a board member of the La Joya Independent School District from 1967-1969. He was well known in the community for his honesty, fairness and the many contributions he afforded his peers.